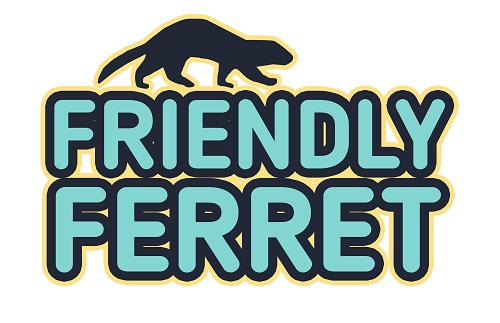 The best way to get to know ferrets is with learning interesting ferret facts. Ferret facts are short facts about their behavior, health, diet and every other important part of their fuzzy life. So, if you ever wondered how is it to have a ferret as a pet, continue reading because these facts can help you with choosing is this pet the right pet for you. What are we waiting for, let's talk about ferrets!

Ferret in latin is mustela putorius furo, which means roughly translated means, furry little thief. When you see a sable ferret with raccoon mask, it really looks like a thief.

It is important to spay/neuter your ferrets especially female ferrets, because they can develop aplastic anemia. If you have a female ferret and it comes in heat, you have to mate her or she will stay in heat. That condition can cause hormonal disbalance which can lead to fatal aplastic anemia.

The most famous fact about ferrets is their war dance. War dance is something every ferret does when he wants to show that he wants to play or that he is happy. When ferrets are performing war dance they are running, jumping, making noises and just celebrating.

Our pets ferrets aren't wild animals and they have been domesticated about 2500 years ago. Due to that, their lack of fear and the fact that they are prone to heat strokes, ferrets can't survive in the wild on their own.

Their wild ancestors did leave some trace in ferret's behavior and most famous is stashing. Your ferret will take his toys (the most loved ones) and stash them under the couch or behing the closet. Those stashes can consist of slippers, keys, toys, socks....

Ferrets are part of mustelid family and they have a smell. That smell for most ferret owners isn't bad at all, but it is something you need to get used to. Also, if you want your ferret to smell less, don't bathe him too often. Focus more on the bedding and the cage, because most of the time you will smell them, not the ferret.

You can train a ferret to do tricks. There are numerous videos on the internet of ferret performing different tricks.

You can walk your ferret outside on a leash, just make sure you use a harness and not a collar. Ferrets are extra flexible creatures and they will get out of a collar in under a second. Before going out with your ferret, make sure the harness fits your ferret and that he can't get out.

Anja is a blogger and ferret owner. She has two ferrets, Frida and Yoda and she writes about them on her blog Friendly Ferret. On that blog, you can find out more about ferrets, tips and tricks how to train your ferret, DIY projects and many more. 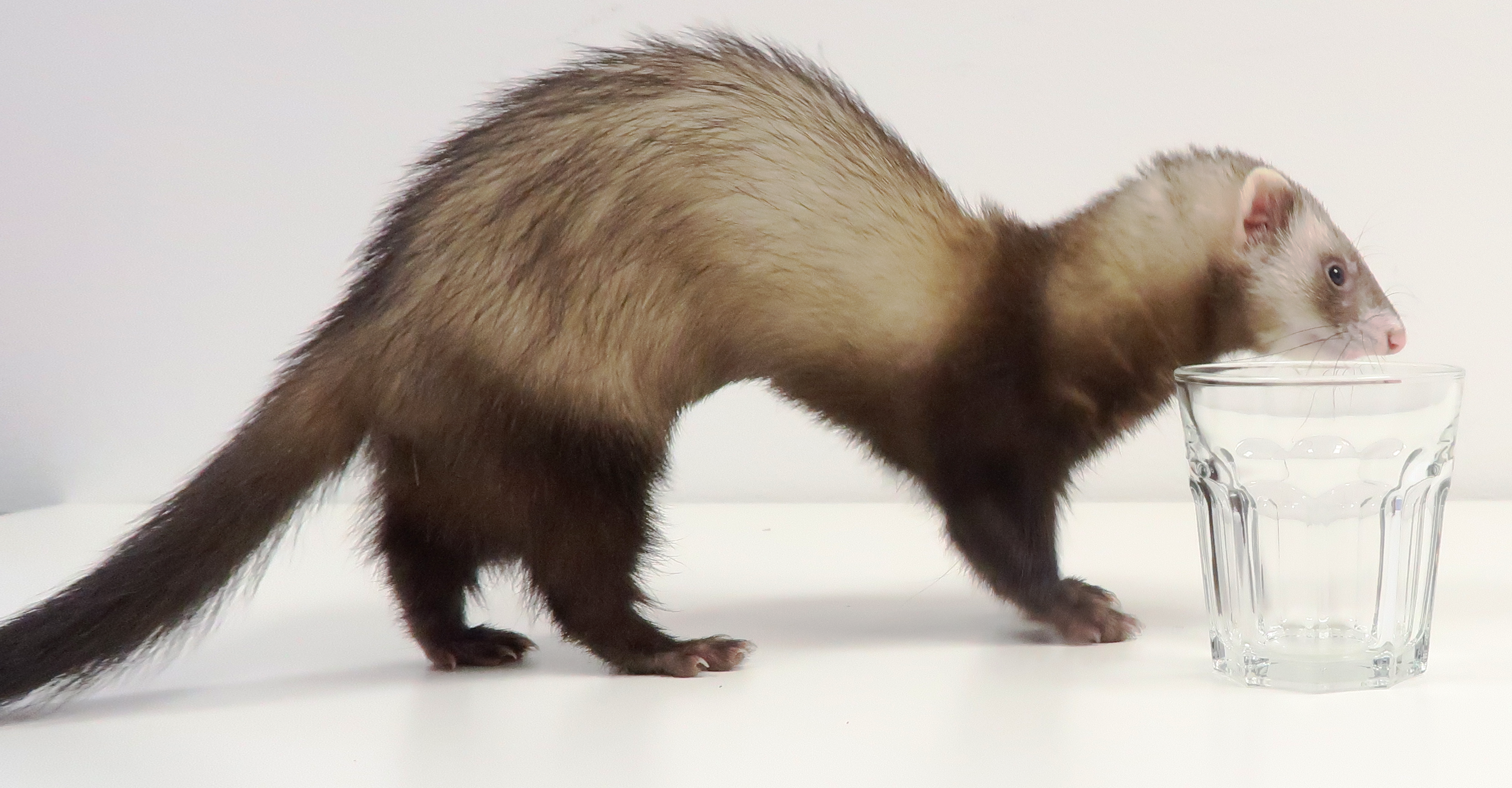